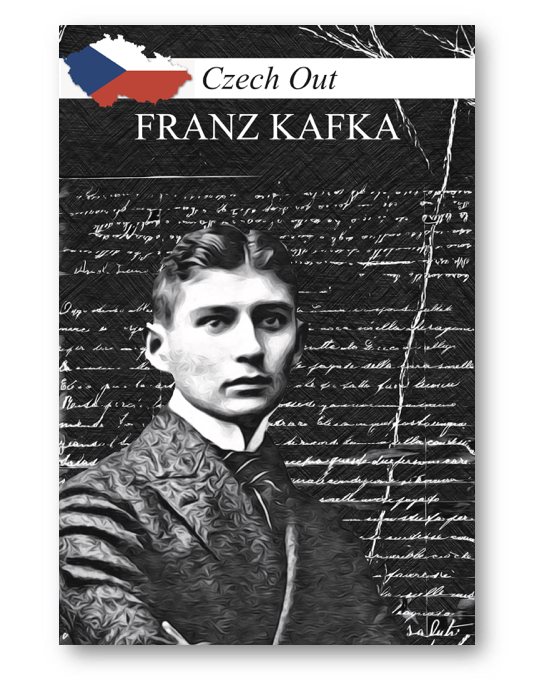 The Czech Out book series tells stories about everything and everyone Czech,from Bohemian landmarks to notable figures. In this specific edition, we are looking at Franz Kafka. Franz Kafka was a Czech born, German-language novelist and short story writer. He is widely regarded as one of the major figures of 20th Century literature. Only a few of Kafka’s works were published during his lifetime and he gained popularity only after his death. This collection engages, entertains, and educates readers about the rich and fascinating history of the Czech Republic. Each book in the Czech Out series is loaded with fun illustrations and facts which will take young and old readers alike along on real journeys and inspire them to learn more about one of the most extraordinary places on earth: The Czech Republic! 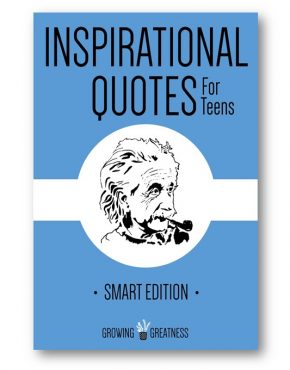 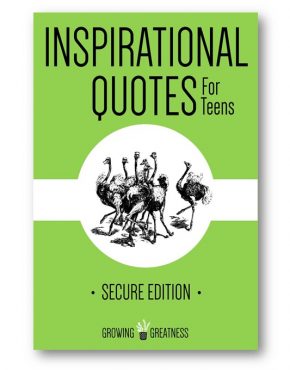 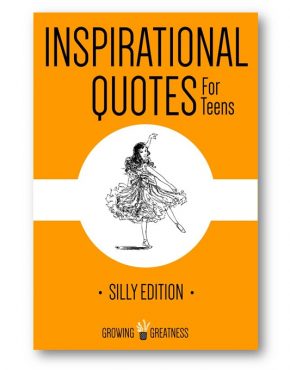 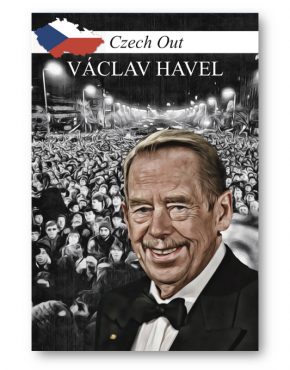