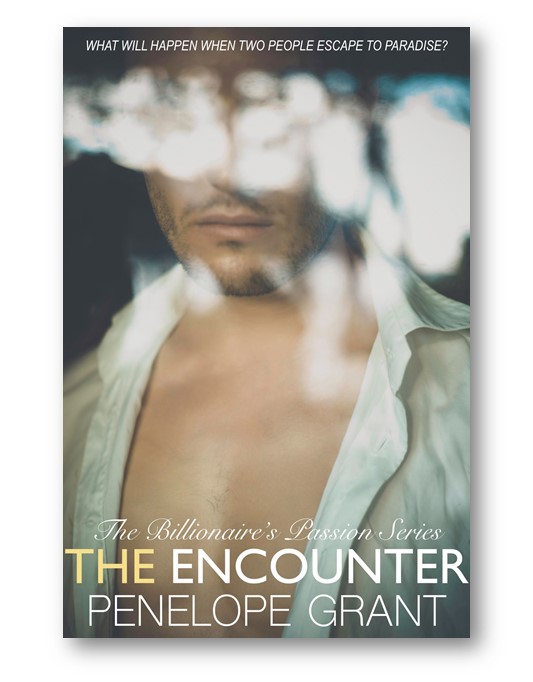 THE ENCOUNTER is the first book in the new series The Billionaire’s Passion by billionaire romance author Penelope Grant.

625 reviews for The Encounter 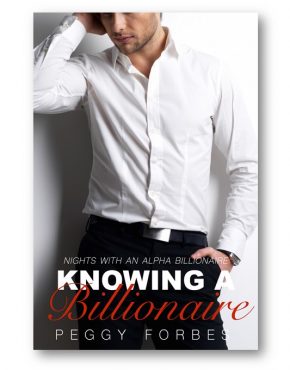 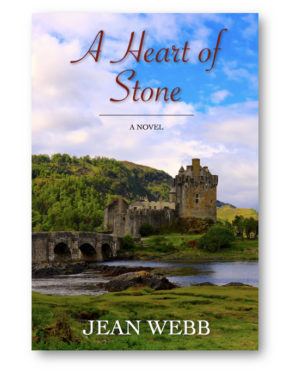 A Heart of Stone 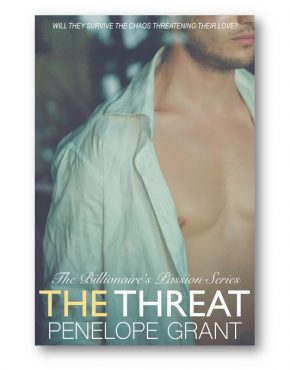 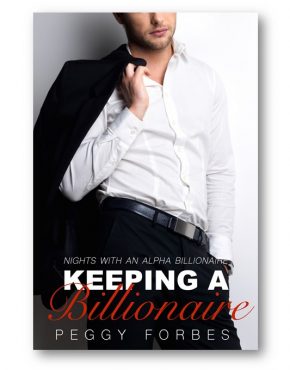