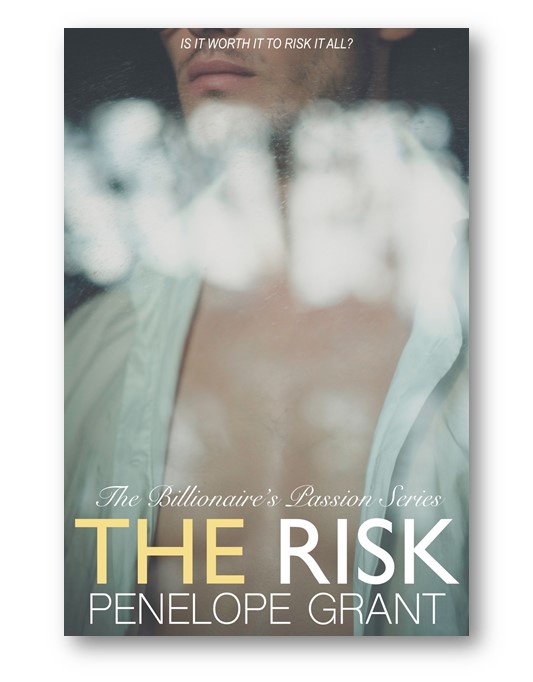 THE RISK is the third book in the new series The Billionaire’s Passion Series by billionaire romance author Penelope Grant.

Be the first to review “The Risk” Cancel reply 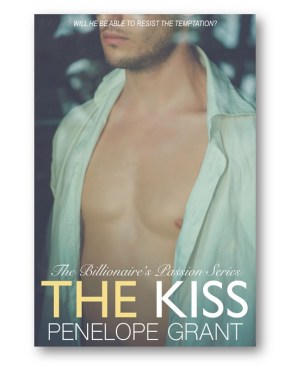 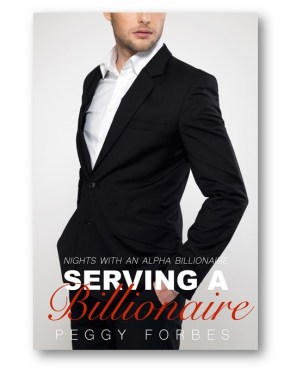 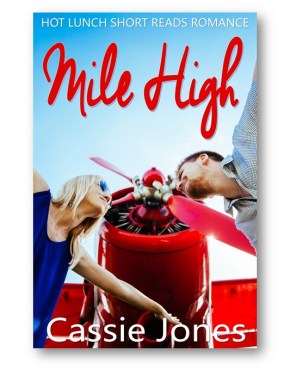 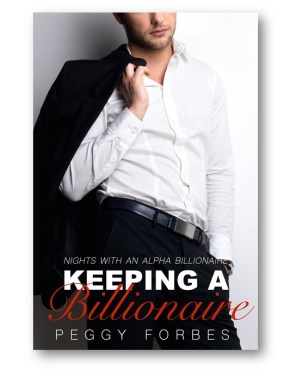